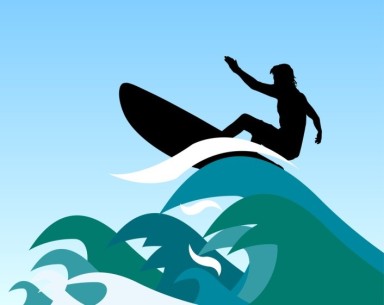 CHEERS! WEST COAST WE ARE RIPPING!! 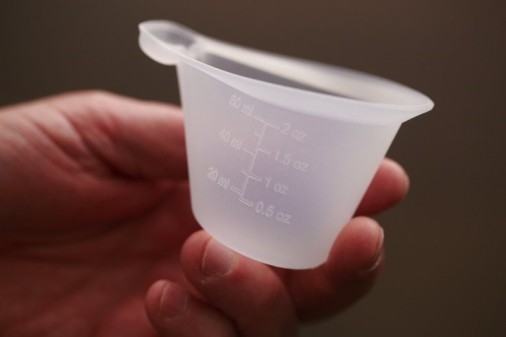 Designed in Seattle, this $1 cup could save millions of babies….

Inventors from PATH, the University of Washington and Seattle Children’s designed a feeding cup that could help prevent starvation in premature and high-risk babies in developing countries who have trouble breast-feeding. It will soon be widely distributed in Africa.-SOURCE- http://www.seattletimes.com/seattle-news/health/designed-in-seattle-this-1-tool-could-save-millions-of-babies/

“April 30, 2014 – Seattle – Today, Seattle Children’s Research Institute announced the receipt of a three year, $3 million dollar grant from the Bill Melinda Gates Foundation to conduct two clinical trials of Seattle-PAP, an affordable device intended to provide breathing support to premature infants. The trials will begin later this spring in the neonatal intensive care unit (NICU) at Texas Children’s Hospital, the largest NICU in the U.S., and will confirm whether Seattle-PAP fosters similar or better outcomes than other infant breathing devices, as preclinical research suggests. If results are favorable, Seattle-PAP, which was developed in-house at Seattle Children’s Research Institute, is expected to be commercially available to healthcare providers around the world by 2017.

Developed by a team co-led by Seattle Children’s CEO Tom Hansen, MD and Charles (Skip) Smith, PhD, Seattle-PAP is significantly cheaper to produce, operate, maintain, and repair than ventilators and other respiratory support devices typically used in U.S. healthcare facilities. These features make Seattle-PAP ideal for use in areas where access to healthcare resources may be limited. To operate the device, only relatively simple supplies are needed, including water, a continuous air supply, a breathing circuit tube, and a tube for the nose.”

“Worldwide, almost 1 million infants die each year from respiratory distress. Most of these deaths occur in resource-limited countries due to a lack of access to respiratory support devices commonly used in the developed world,” said Thomas Hansen, MD, CEO at Seattle Children’s. “Seattle-PAP may be a solution to this problem by making effective respiratory support accessible to newborns anywhere in the world.”

We will be exploring TRAUMA as we view our Neonatal Womb Community at home and abroad….

KAT-Currently I am working at Harborview Medical Center in Seattle, WA. as an office assistant in the Surgical Residency Department. Seeking a long-term career in surgery it is my pleasure to work alongside and learn from the amazing community members at Harborview Medical Center. At the trauma center of Harborview the sounds of sirens, helicopters, alarms, and codes are a familiar never-ending tune to an even greater symphony of staff and community members that orchestrate themselves on a daily basis to provide care to those whose lives change within an instant.

To me, trauma begins in an instant, often without warning as it deconstructs our reality and shakes us into a new world.

If you have been in the Neonatal ICU or received emergency preterm birth care trauma may be a part of your life story.

As a Neonatal ICU patient the majority of my care was focused on the trauma my tiny body endured each day as I fought, like many of my fellow preemie brothers and sisters, to live. I recognize my unanticipated birth and the loss of my twin brother Cruz was a horrific emotional shock to my family. In a past blog I shared that I received open heart surgery with no anesthia as a neonate. Though my body experienced harsh physical trauma I feel that the surgery may have been equally distressing to my surgeon, surgical and neonatal teams, and my family.

As members of the Neonatal Womb Family we have all have a relationship with trauma. We know what it means to will ourselves forward. I believe it is important for us as a community to acknowledge the trauma we have ALL encountered. Let us extend our deepest empathy and love to the families currently finding themselves in the traumatic experience of having a premature infant and the health-care providers that work within the environment of preterm birth associated trauma each day.

To my fellow NICU Grads/Premature Birth Survivors we have an important voice and role! We are valuable resources to our community! WE ARE SYMBOLS OF HOPE! 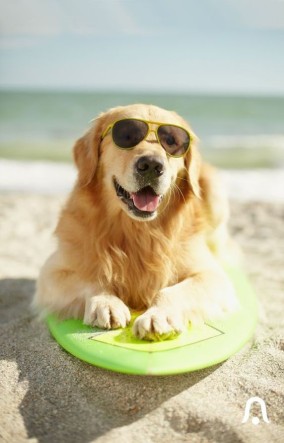 Kathryn (Kat) Campos: Hello, I am a former 24 week gestation micro-preemie. I lost my twin brother Cruz at birth and encountered open heart surgery with no anesthesia at 3 weeks old weighing 1lb 3oz/0.58kg. I served on the University of Washington Medical Center Advisory Board Neonatal ICU Council from 2013 to 2015. I am passionate about assisting and supporting our Global NICU Community. If your a Preterm Birth/NICU Survivor this blog is dedicated to you, your family, and all members of the NICU Community. Together lets support other Preemie Survivors, Preemies, Preemie families, Preemie Community, Neonatal and related Staff, Providers, Professionals and Facilities. We ALL have stories to share and preemie journeys to help empower! Kathy Papac: Preemie Mom of surviving (Kathryn) and a deceased (Cruz) 24 week gestation twins. Neonatal Womb journeyer, counselor/legal expert with an MA certificate in Spirituality, Health and Medicine from Bastyr University. Passionate Global Community participant. Our goal is to recognize, honor and empower the Neonatal Womb community and shine light upon the presence and potentiality of the preterm birth survivors as vital community participants. View all posts by Kathy Papac and Kathryn (Kat) Campos